My obsession with Rita Indiana began when I read a profile of her by Daniel Alarcón in The New Yorker. It seems like I read the article years ago, because Indiana’s music and writing have taken over so much of my life, I feel like she’s been part of it forever. But the essay only...

My obsession with Rita Indiana began when I read a profile of her by Daniel Alarcón in The New Yorker. It seems like I read the article years ago, because Indiana’s music and writing have taken over so much of my life, I feel like she’s been part of it forever. But the essay only appeared a few months ago, in the October 19, 2020 issue.

In  “Rita Indiana’s Songs for the Apocalypse,” Alarcón is assessing his own anxiety coping with the COVID era, looking at the larger picture of environmental disaster, western wildfires, truth in tatters, science suspect, and the accelerating impact of universal dread while we were isolated and unable to imagine a new normal, or what it would be like:

“It all happened so fast, or at least it feels that way, speed being an essential feature of this bewildering era we’re staggering through – the relentless, furious acceleration of it all. Surely this is part of the reason that, for the past several weeks, I’ve been listening to the Dominican novelist and musician Rita Indiana’s masterly new album, Mandinga Times, on repeat.”

I was soon listening to Mandinga Times on repeat, despite the fact that I could barely understand a word of it. I thought my weak grasp of Spanglish was at fault, but have since discovered otherwise. I reached out to Sydney Hutchinson, the ethnomusicologist and scholar who translated Indiana’s most recent novel, Made in Saturn (published in Spanish, 2018, English, 2020) into English. It’s a wonderful book, about a young Dominican artist whose wealthy father sends him to Havana to be treated for heroin addiction. He becomes addicted to the substitute drug Temgesic, and I had the strangest reaction: I wanted to wander the streets of Havana in a Temgesic daze, no matter how unpleasant the cravings or side effects.

Hutchinson is affiliated with Syracuse University in New York, but is teaching at Humboldt University in Berlin this semester. She told me that even Spanish speakers who don’t come from the Dominican Republic may have trouble with the specific colloquialisms and pronunciations Indiana uses.

So I stopped worrying and let the sounds wash over me, allowing Indiana’s rich, expressive voice to be just another instrument in the mix. It is a dominant instrument, and she knows how to play it: her great aunt was a renowned Dominican opera singer and voice teacher. Indiana never over-emotes: she lets the heady rhythms, electronic instruments, guitars and keyboards, and an avenging army of percussion attack as they will; her voice, enunciating clearly even at warp speed, stays at the center. Yet there’s a tenderness to her timbre that’s both addictive and seductive. Producer Eduardo Cabra of the Puerto Rican group Calle 13 presents the voice and songs with clarity and presence.

Many of the songs move fast, tempos steeped not only in merengue, the Dominican Republic’s proud native musical contribution to the world of mainstream Afro-Caribbean dance music. There is also dembow, a more recent development, which features frantically rapid beats and hip-hop posturing, an easy reach for a musician attuned to punk rock, heavy metal, speed and death metal, rap, bachata, boogaloo, and reggaeton: the entire range of both heavy rock and music of the Afro-Caribbean diaspora. Indiana is far beyond genre, absorbing what she once described to Hutchinson as a multitude of styles that “are inside me like a blender.”

She also is beyond gender, and is openly gay in a Latin American culture where such candid expressions of love can still be dangerous. Indiana lives in Puerto Rico with her wife and artistic partner, Noelia Quintero, and their three children.

But researching Indiana, one recurring style was unfamiliar to me: gaga, the Dominican variation of Haitian rara. The notes to the Smithsonian Folkways album Caribbean Revels: Haitian Rara and Dominican Gaga describes the music as “wildly festive sounds, featuring unusual percussion sounds and wind instruments…played on the streets, squares and cemeteries” of the two countries; though accepted in Haiti, where vodou is part of the daily spiritual life, gaga has been frowned upon in the D.R. for the same reason: the succession of corrupt Dominican dictatorships have good reason to fear the potency of vodou.

I hear the influence of gaga most clearly on the cornucopia of drums and wind instruments on Indiana’s 2010 single “No Ta Llevado el Diablo.” Mandinga Times is only Indiana’s second album since her 2010 debut El Juidero; she has spent most of the last decade writing fiction including Papi, which looks at an influential and powerful Dominican player like Rita’s father through the eyes of an eight year old. The movie version, directed by Quintero, was released last year.

“El Zahir,” one of the key tracks and videos from the new album, may have a gaga undercurrent, with a powerful literary connection. The song is named after one of Jorge Luis Borges short stories, about a coin, El Zahir, that becomes the mind-destroying obsession of anyone who possesses it: an interesting way to offer a critique of capitalism and greed.

Of course, there is another way to look at Indiana and Gaga: that is, Lady Gaga. The American pop star affectionately calls her fans “little monsters”; Indiana has embraced the nickname “La Montra,” (sometimes rendered “La Monstra”) which, like everything she touches, has layers of meaning. Her music and her novels show an astute appreciation for horror movies, Latin American speculative fiction, David Bowie’s gender-bending, and dystopia, even Armageddon, as a kind of joyous entertainment.

She is six feet, three inches tall; in her videos, she wears face makeup masks with lightning bolts, and ghostface. And “monster” is also a somewhat archaic music business term for a hit record or star; marketing and radio execs of a certain era would refer to a breakout hit as “a total monster.”

Mandinga Times is a monster record. The singer created an alter ego called Mandinga in the music and videos, “a demon monster, a sea creature, whatever you want to call her,” she told the website Remezcla.

The album is both unrelenting in its power and varied in its approaches, musical, visual, and literary. “Como un Dragón”” opens with a burst of dembow speed and intensity: the music cooks along like a Ramones song with an extra chord. A good introduction to Mandinga Times might be the three song video After School performed in an abandoned classroom, one of hundreds of closed schools in Puerto Rico, after budget cuts and the devastation of 2017 Hurricane Maria.

In her book, Tigers of a Different Stripe: The Performance of Gender in Dominican Music. (University of Chicago Press, 2016), Hutchinson devotes a chapter to Indiana, and so focuses on her earlier books and recordings, especially the only previous full album, El Juidero  (2010) by Rita Indiana y Los Misterios. Her first internet viral hit, “El Blue de Ping Pong” (which begins with the sound of paddles knocking a table tennis ball back and forth, until the musicians pick up that beat) is here, as is “Dulces Sueños,” a conventionally beautiful cover of the Eurythmics’ “Sweet Dreams (Are Made of These).” The Ping Pong song began as music Indiana wrote and performed for a Dominican cellphone commercial.

The earworm from which I can’t escape at the moment is the 15-minute finale to El Juidero, a jam called “Equeibol.” When I ran the word through Google translate, I found nothing: equeibol was defined as equeibol. My friend Pepe, my grandniece’s father, retired to the Dominican Republic last March, and soon died of COVID. Pepe, who was always dressed as if prepared for a merengue emergency to break out, would have told me that the word was Dominican for skateboard. Knowing that, I began to think of “Equiebol” as a 15-minute skateboard ride. The chord structure at the beginning of the song, and Indiana’s parsing of Patti Smith’s tone and timbre, build to the climactic “G-L-O-R-I-A” of the garage/punk rock standard from the Patti Smith Group’s Horses.

After the “Gloria” pinnacle at around four minutes, the song keeps moving, a loose improvisation controlled by Indiana (listen for her to simply say, “solo” and the guitarist takes a low-key spotlight). Then the bass player does a powerful salsa vamp that reminded me of the strutting break in Johnny Colon’s “Boogaloo Blues,” and as the keyboards take more control, I’m thinking of one of the longer Doors songs, like “The End,” or “When the Music’s Over.” Meanwhile, Indiana is delivering a recitation. Somewhere, I found a translation (unofficial: I would suggest all translations of Indiana’s songs are “unofficial”), and I think she was skating through a neighborhood where a leading opponent of whatever dictatorship was in power at a particular time was shot to death in front of his family by police; what I’ve read is that the cover-up story was preposterous even by Dominican standards.

But then again, life is preposterous, precarious, and precious, and the work of Rita Indiana is about all that, and so much more.

Thanksgiving at the Fillmore East

Beam Me Up, Scotty 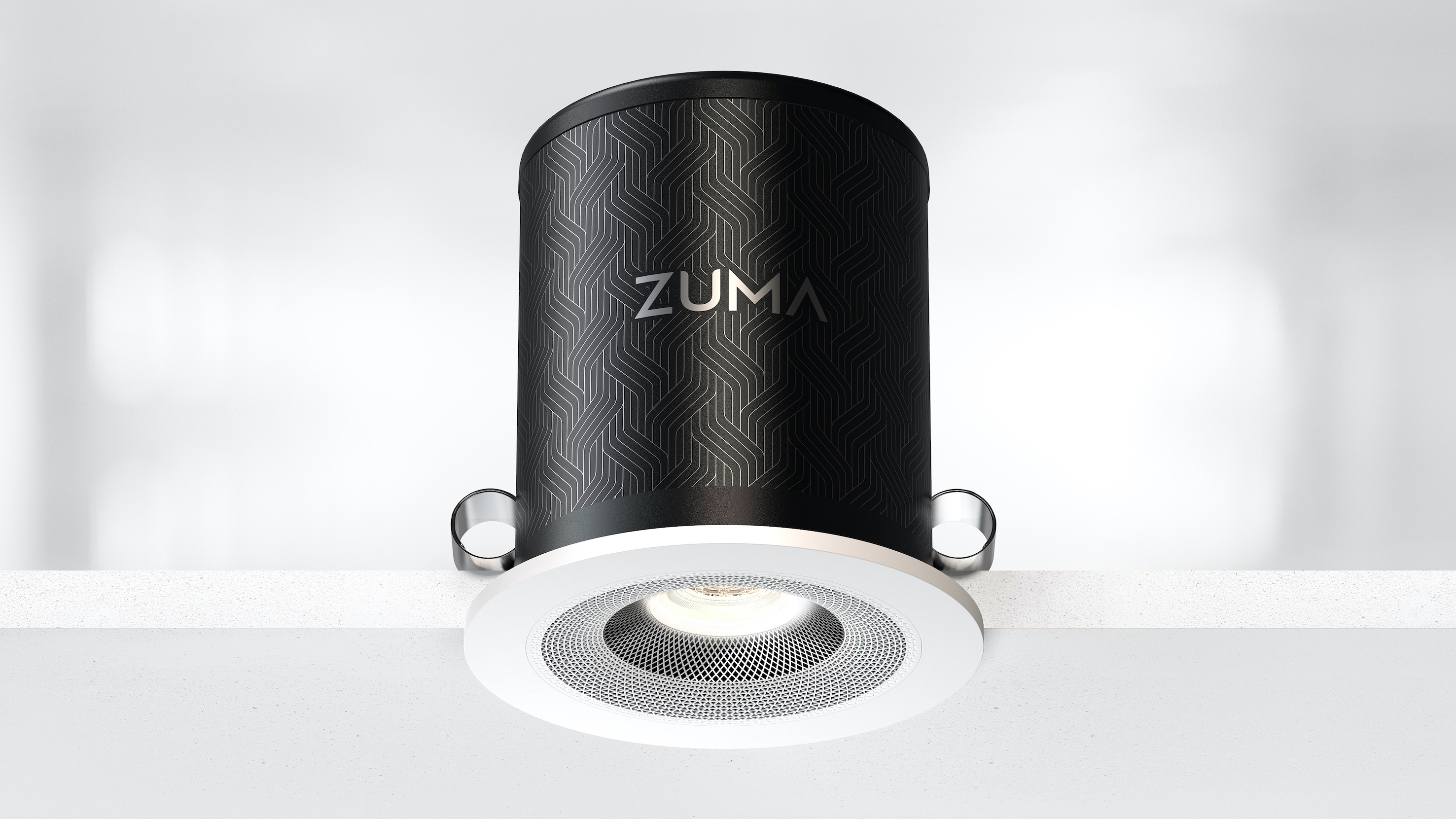 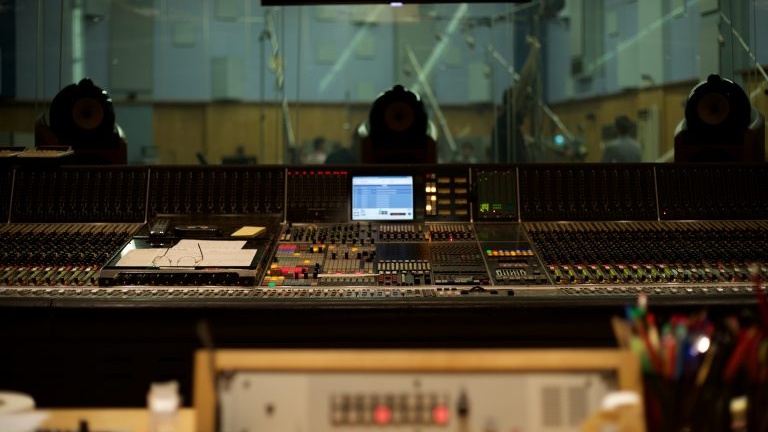 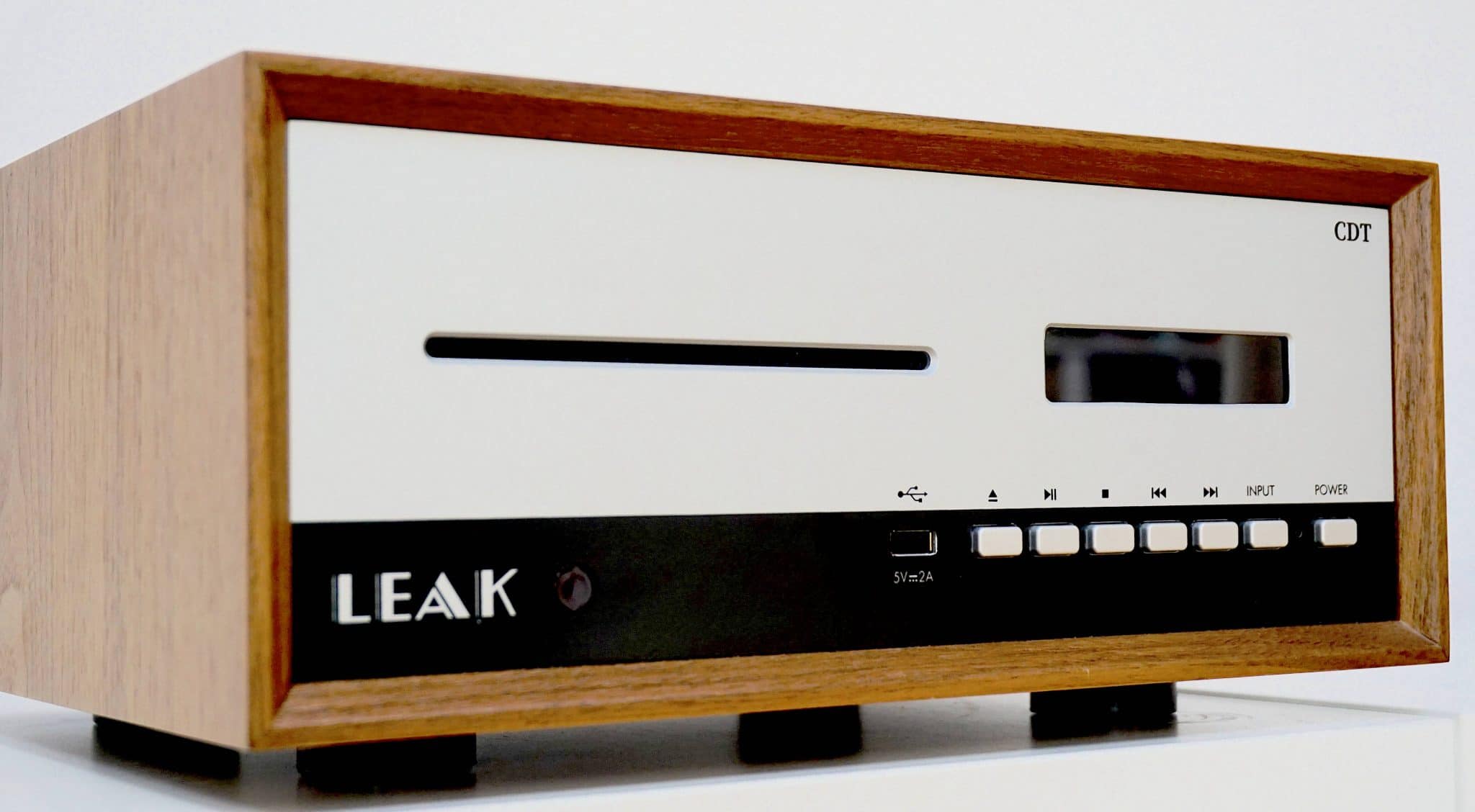 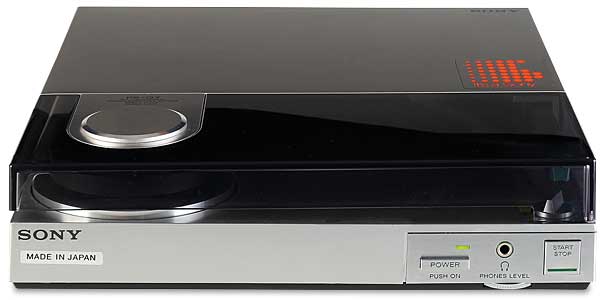