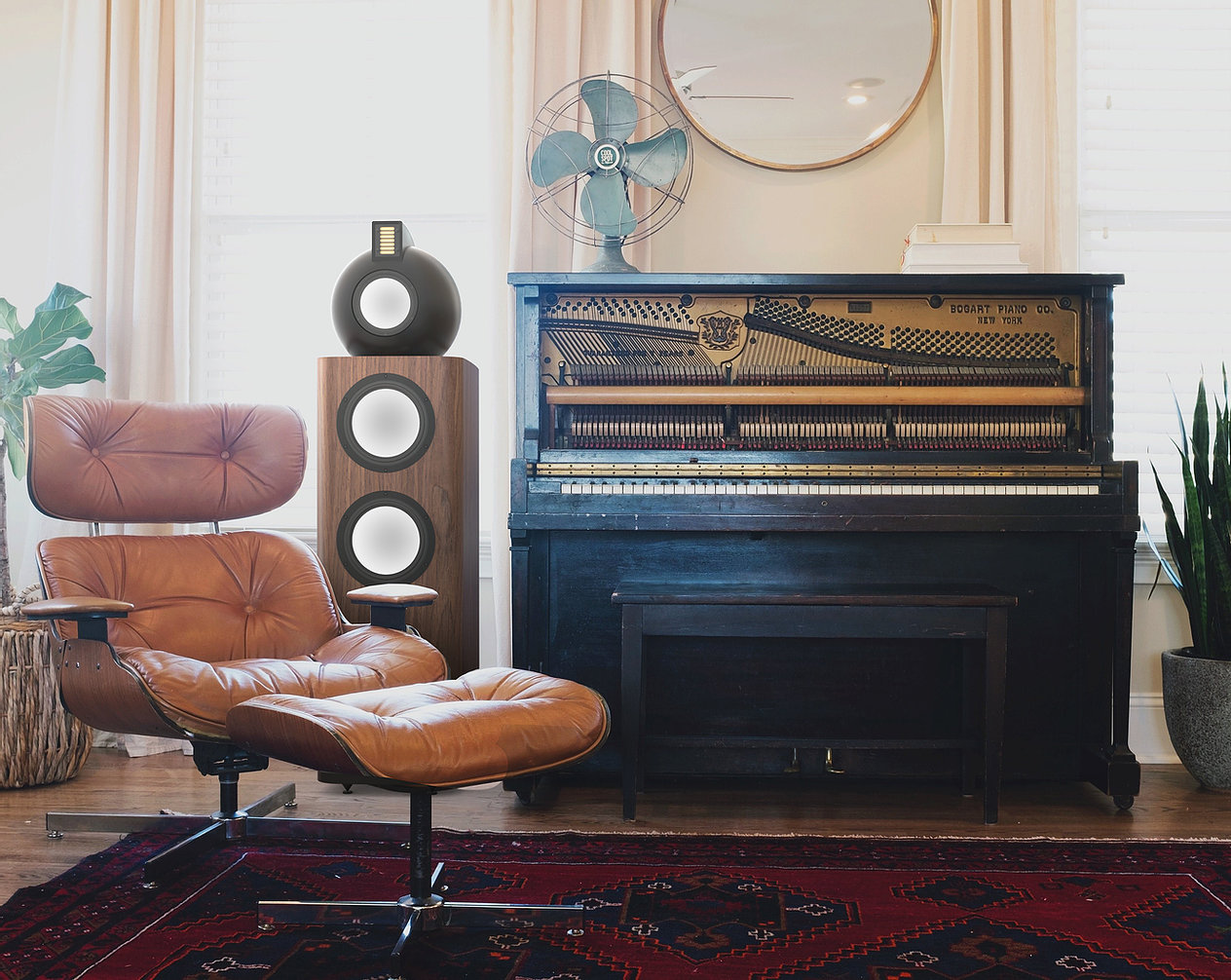 Elipson Legacy range is packed with ‘Timeless Emotion’ and features stunning sound quality from all models. Formed in 1938, the brand has continued to create unique and classic designs such as the landmark 60V21, BS 50 and the 502. Followed by the 4240 Millenium in 2001, Signature 201 in 2004 and leading to the current Legacy range.

Why the Elipson Legacy Series?

All 3 speakers in the series feature an Air Motion Transformer tweeter. The AMT driver uses multiple folds along its entire length to increase the contact area with the air, plus to provide higher velocity at the reproduced frequencies. By pinching the air in between its folds, the speed of the expelled air is significantly improved, which betters the transient response. In addition, Legacy range cabinets are made from MDF, around 22 to 25mm thick. Covered with a wood veneer, they have internal supports to strengthen the speaker and combat resonance.

The Legacy 3210′s are a 2-way designed stand-mount speaker pair. The smallest speakers in the Legacy range, they are housed in a thick MDF cabinet and have an AMT tweeter. The 3210’s are loaded with a 6½” mid-bass aluminium cone driver covered with a thin ceramic layer. This results in a cone that is lightweight, rigid and capable of moving air efficiently to produce a respectable output power of 100W.

The 150W Legacy 3220s are the smaller of the two floor-standing speakers in Elipson’s Legacy range sitting above the 3210 stand-mount model and below the larger 3230-floor stander. Driving the 3220’s are two 6½” mid-bass ceramic-coated aluminium drivers – these drivers are perfectly matched, lightweight, rigid and capable of moving air efficiently. In addition, a large voice coil is driven by a powerful neodymium magnet for intense and responsive lows. The crisp highs come from the advanced Ruban AMT driver. 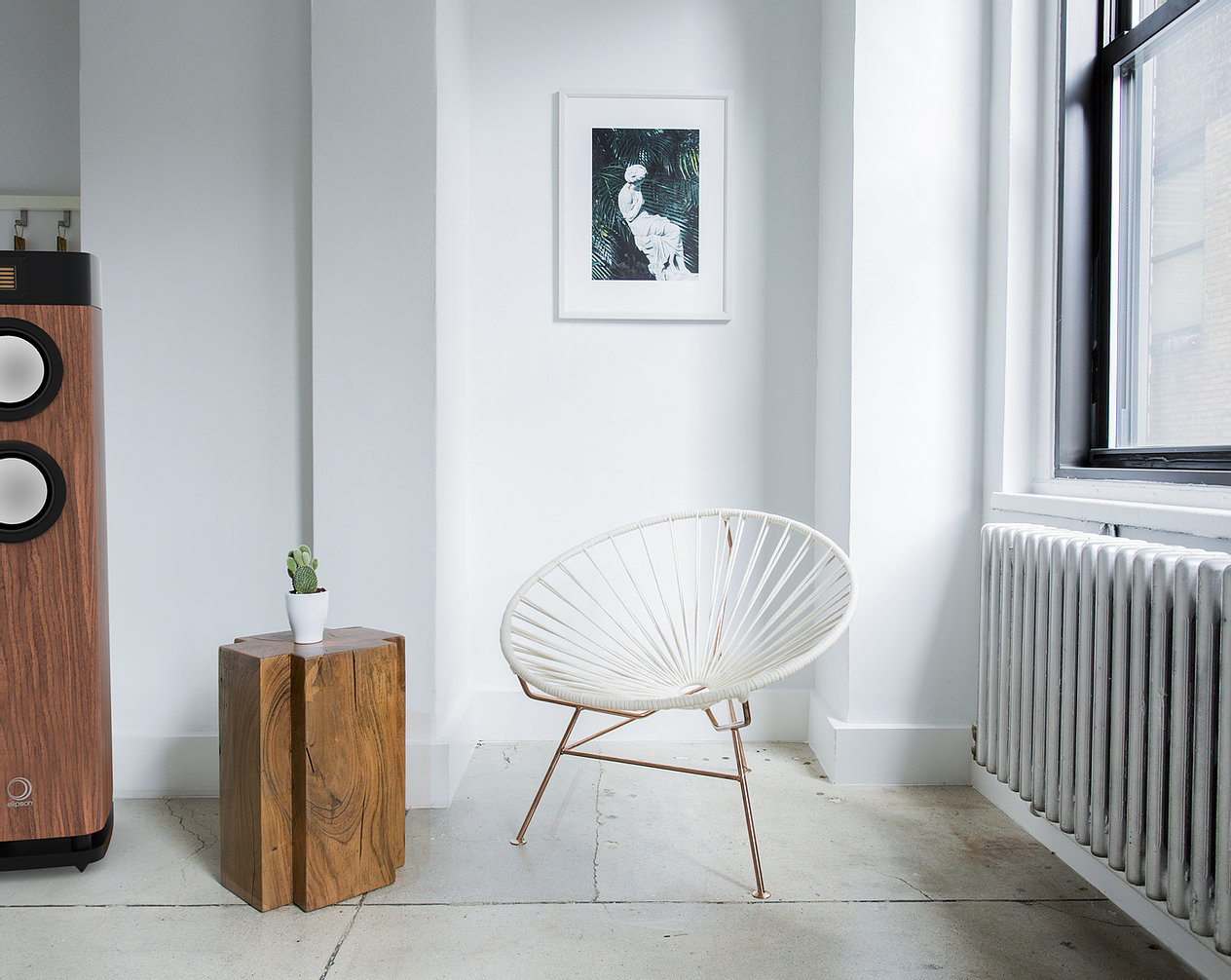 The Elipson Legacy 3230‘s are the flagship speakers in Elipson’s Legacy range and have a 3-way in design. They consist of a tall cabinet housing the LF drivers and a spherical cabinet placed on top for the highs and mids. The 3320 is heavily influenced by the innovative designs of Elipson’s past 60 years, taking ideas from models such as the La Religieuse speaker.

Elipson’s Legacy 3230 speakers come with black fabric speaker grilles that attach to the driver units by a magnet system if you wish to cover them up. They also come with four decoupling spikes and four counter-spikes per speaker for maximum stability.

Upgrade to Focal Chora and Save up to £200

Lions vs South Africa A live stream: how to watch the British... 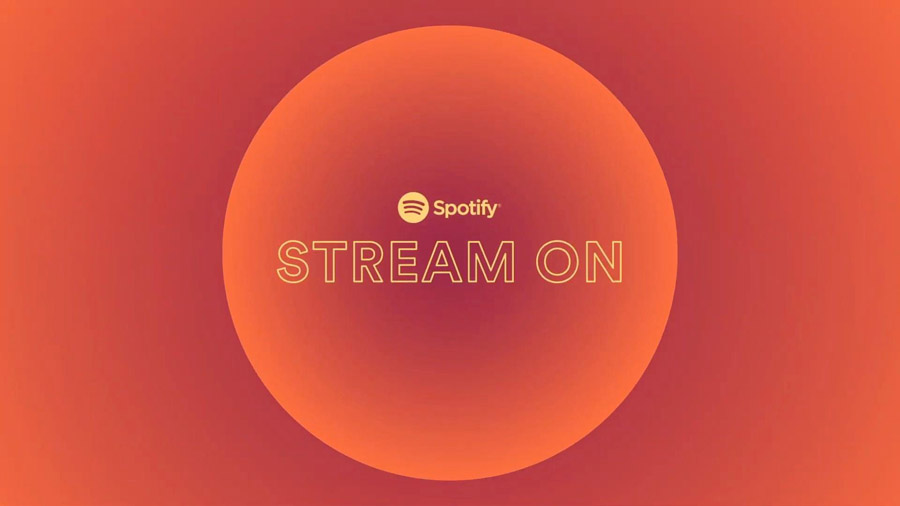 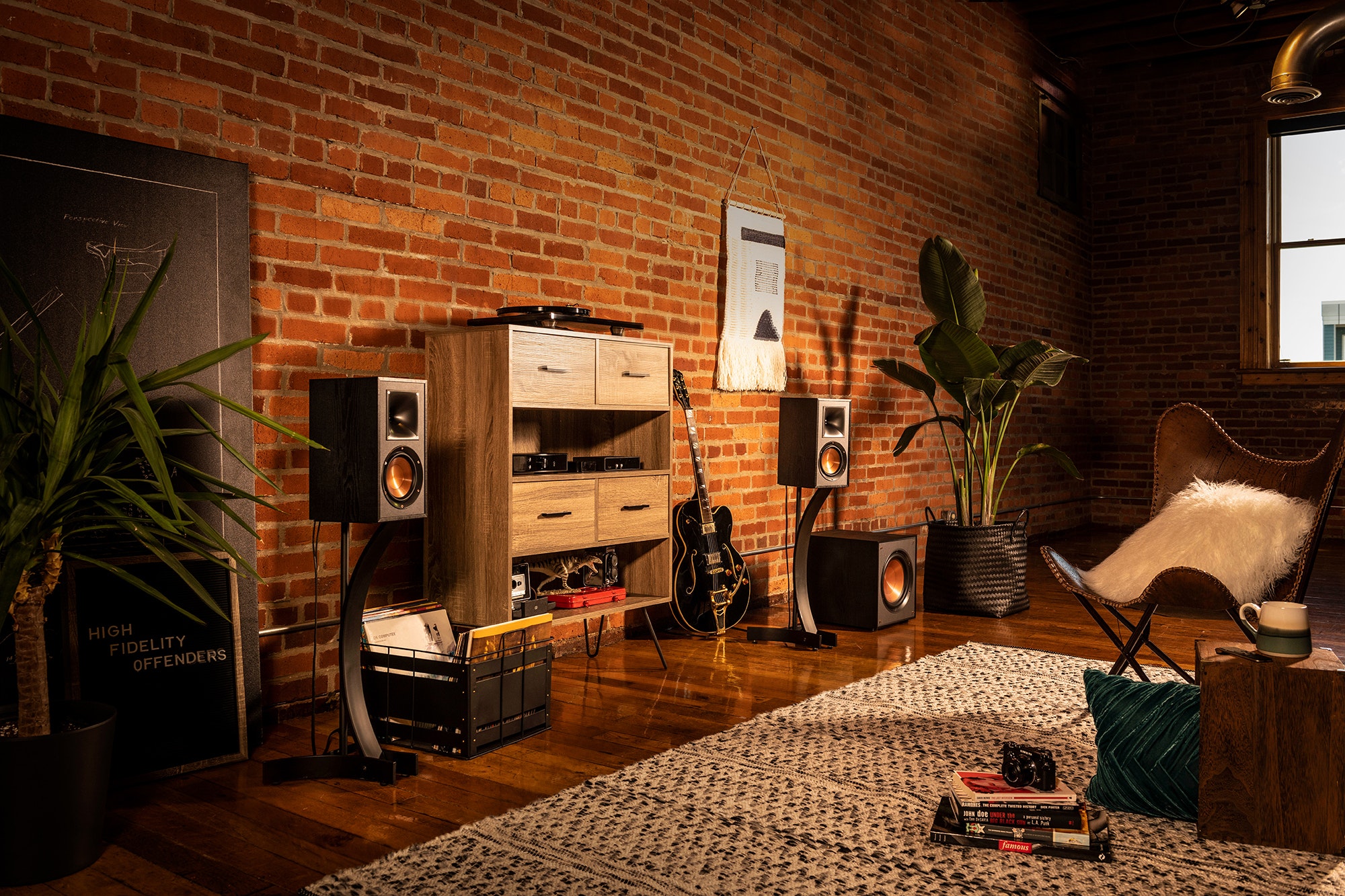 An Audiophile By Any Other Name A once great speaker is discontinued, so we look. at what you should get instead. 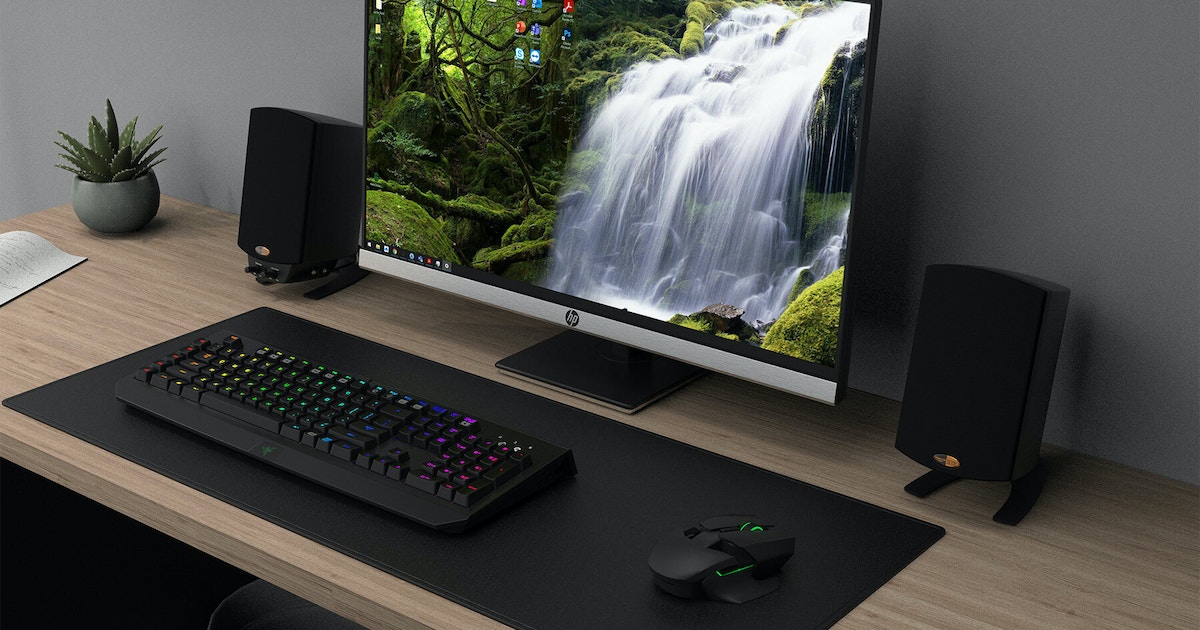 Q Acoustics 3000i Range of Speakers